Posted on September 2, 2019 by journojohnson

This month I would like to share with you a poem that I wrote last year but thanks to some help and inspiration from another poet, I worked on it again and submitted it to a poetry competition and was one of twelve commended poets. The poem is about my mother’s old camera and the memories it captured or in some cases, didn’t capture.

I came across my mother’s old box Brownie

in an exhibition of cameras that I viewed.

Already ancient when she last used it,

to take pictures of our lives so long ago.

Snippets of my sister’s and my early childhood,

holidays and pets faded in a dog-eared past

of eight lost years when it stopped working

Apart from a small newspaper I produced at school which only ran to one edition, poetry was my first real experience of writing as a young teenager and in some ways, one of my first loves.

The last time I had any such encouragement with my poetry was when I was published in the book below: – 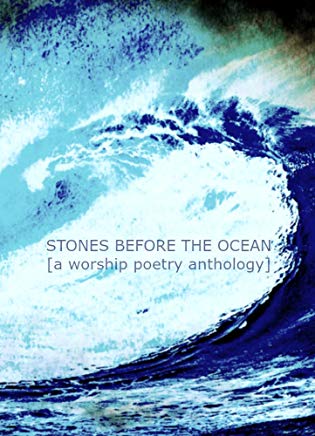 My poems, ‘The Holy Spirit’s Creed’ and ‘Easter Haiku’ being sandwiched between Charles Wesley and Robert Bridges! It is still available on amazon.co.uk as a kindle edition at just 99p https://www.amazon.co.uk/s?k=Stones+before+the+Ocean or from lulu.com as a paperback for £5.20 including vat. (published 2017)